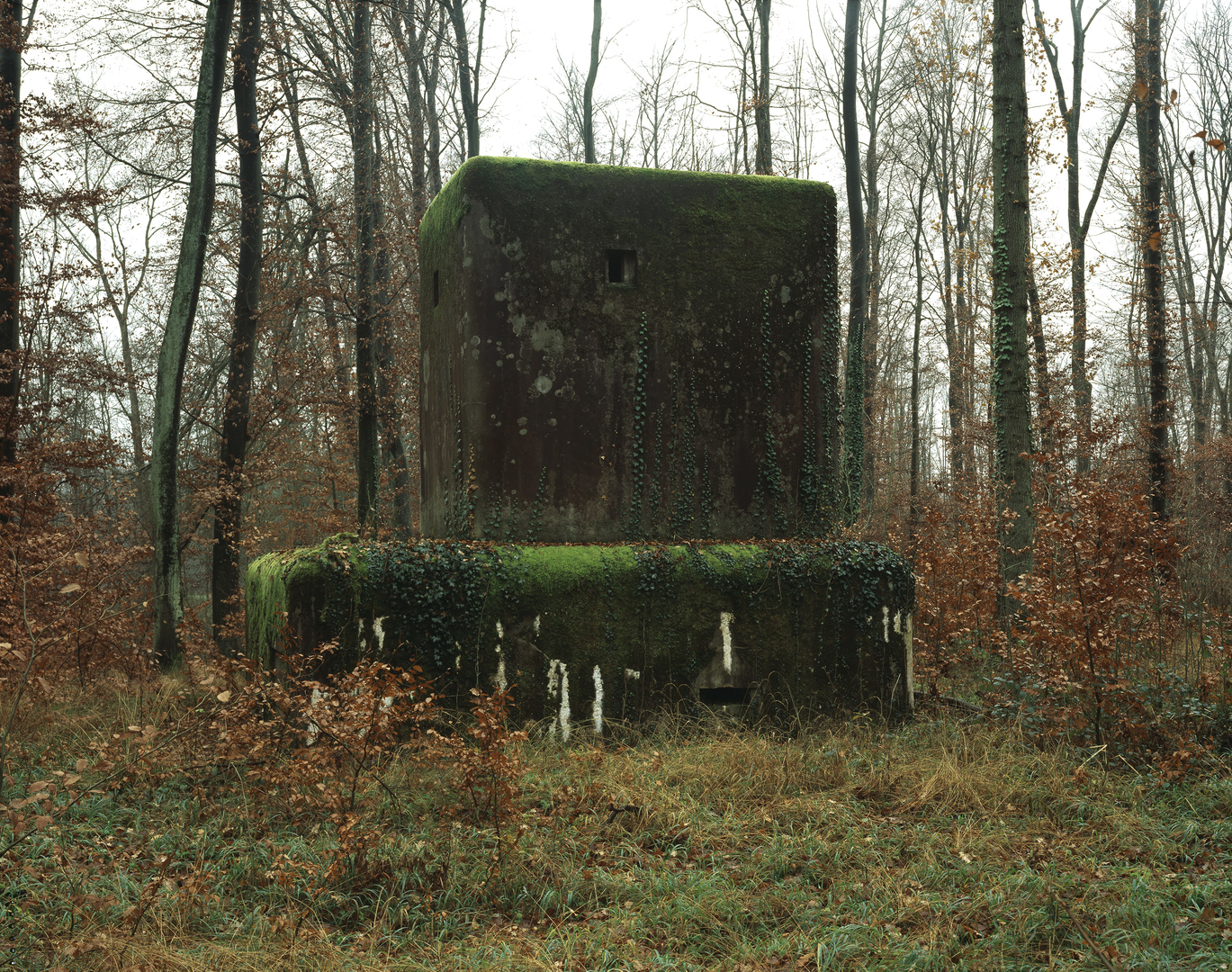 Defense Lines: Maginot, Bar-Lev and Beyond

“Defense Lines: Maginot, Bar-Lev and Beyond” is presented at the Genia Schreiber University Art Gallery and Michel Kikoïne Foundation at Tel Aviv University as one of the events of the 2018 France-Israel Cultural Season.

The exhibit is part of the project “Defense Lines” at the University Art Gallery, an inaugural collaboration between the Gallery and the Institute for National Security Studies (INSS), also co-sponsored by the “Ha’aretz” newspaper. The project includes theater performances by students from the Tel Aviv University Theater Arts Department and films corresponding to the central theme of “Defense Lines”, curated by students from the Tisch School of Film and Television. In addition, there will be tours, seminars, and lectures run by the INSS, featuring researchers, analysts, strategists, politicians, journalists and military personnel.

In “Defense Lines: Maginot, Bar-Lev and Beyond”, the sources, character, and implications of fortification are examined from an historical point of view. It shows how previously impressive fortifications have been destroyed, forgotten, left to the mercies of nature, and, in time, became monuments to failure, like fundamental specimens of human fear.

The exhibit centers on photographs of two famous fortification lines: the French Maginot Line and the Israeli Bar-Lev Line, which are both linked to this day with personal and national traumas. Alongside these photographs are works on the wall between the United States and Mexico, the Great Wall of China, and the Israeli separation fence.

This exhibition traces how defense lines function and how they affect their surrounding environments, including the way they scar the human and natural landscape. It strives to uncover the meanings of defense lines, not only in the military and political spheres, but in the context of an environmental, psychological, and emotional conversation as well.

Landscape photographs are brought together with journalistic photographs, nature films, a documentary film which incorporates archival footage, and performance art. By placing these various works side by side, the exhibit encourages viewers to reconsider the promises and illusions involved in the act of fortification and sharpens their awareness that every fortification line, from the moment of its construction, already contains the moment of its destruction.

The exhibit is dedicated to the memory of Paul Virilio (1932-2018), who passed away this year. The curators maintained an ongoing conversation with him during the preparation of the exhibit. Virilio was a professor of architecture, a philosopher, an urbanist, a leading French thinker, and author of the book “Bunker Architecture” (1975), in which he defined the bunker as a rare example of monolithic modern architecture. Unlike most buildings, the bunker has no foundations, and its homogeneity reflects the essence of modern warfare.